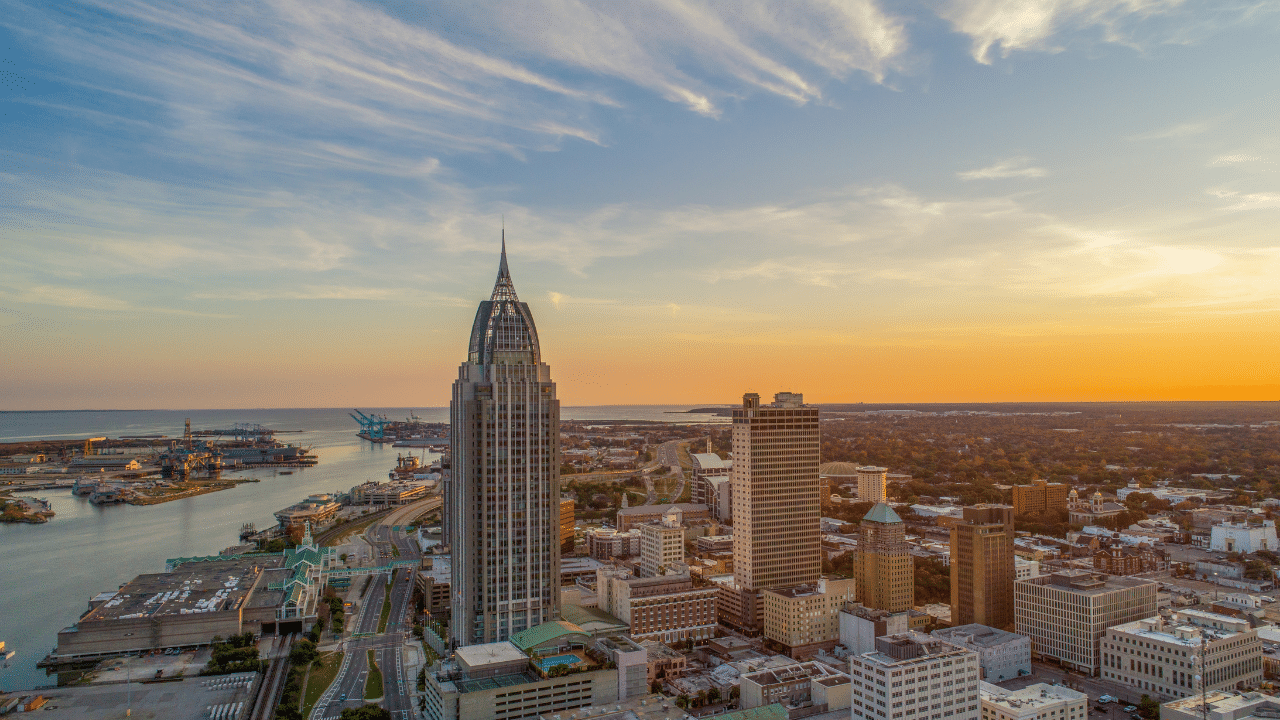 Duratus Properties recently turned 3 years old on March 11th! We are so happy to look back on all that we have accomplished over these past 3 years! There are big things on the horizon for Duratus Properties including our recent expansion into the Mobile and Baldwin County markets.

Maybe you’ve heard, but the Mobile and Baldwin County real estate markets are on fire! While these markets are competitive right now, we believe this is a great time for investors to consider buying in this area.

Here are a few big things that are currently underway in Mobile that you might want to know about:

We believe that Mobile, Alabama is in the beginning stages of a resurgence. In particular, the St. Louis Street corridor is leading the way in transforming downtown Mobile. Several new projects are currently in development in the historic district formerly known as “Automobile Alley” along St. Louis Street (Gentry, 2018). One new highlight is Innovation PortAL, formerly a Volkswagen dealership, a technology-focused incubator, which serves as a launchpad for future innovation in the technology corridor emerging on St. Louis St.

Looking at all of this activity, it is clear that Mobile is poised to grow significantly over the next 5-10 years. We encourage our clients to start considering Mobile as a promising new market for investment if you aren’t already considering it.

Get in touch with Duratus Properties today.
Contact Us
Back To Top